At the beginning of the movie The King´s Speech, at min 8:43, when The Duke of York wife, (played Helena Bonham Carter) walks through the office of Lionel Logue, an Australian speech therapist (played by Geoffrey Rush), a poster from the 1932 Sydney Harbour Bridge Celebrations appear.

We rented this movie in wuaki.tv last night and the vision of the poster made my wife and I jump in our seats because we thought it was the same one hanging in the wall of our living room, just in front of us.

The poster portrayed in the movie, which introduces the Australian origin of Lionel Logue, is this one: 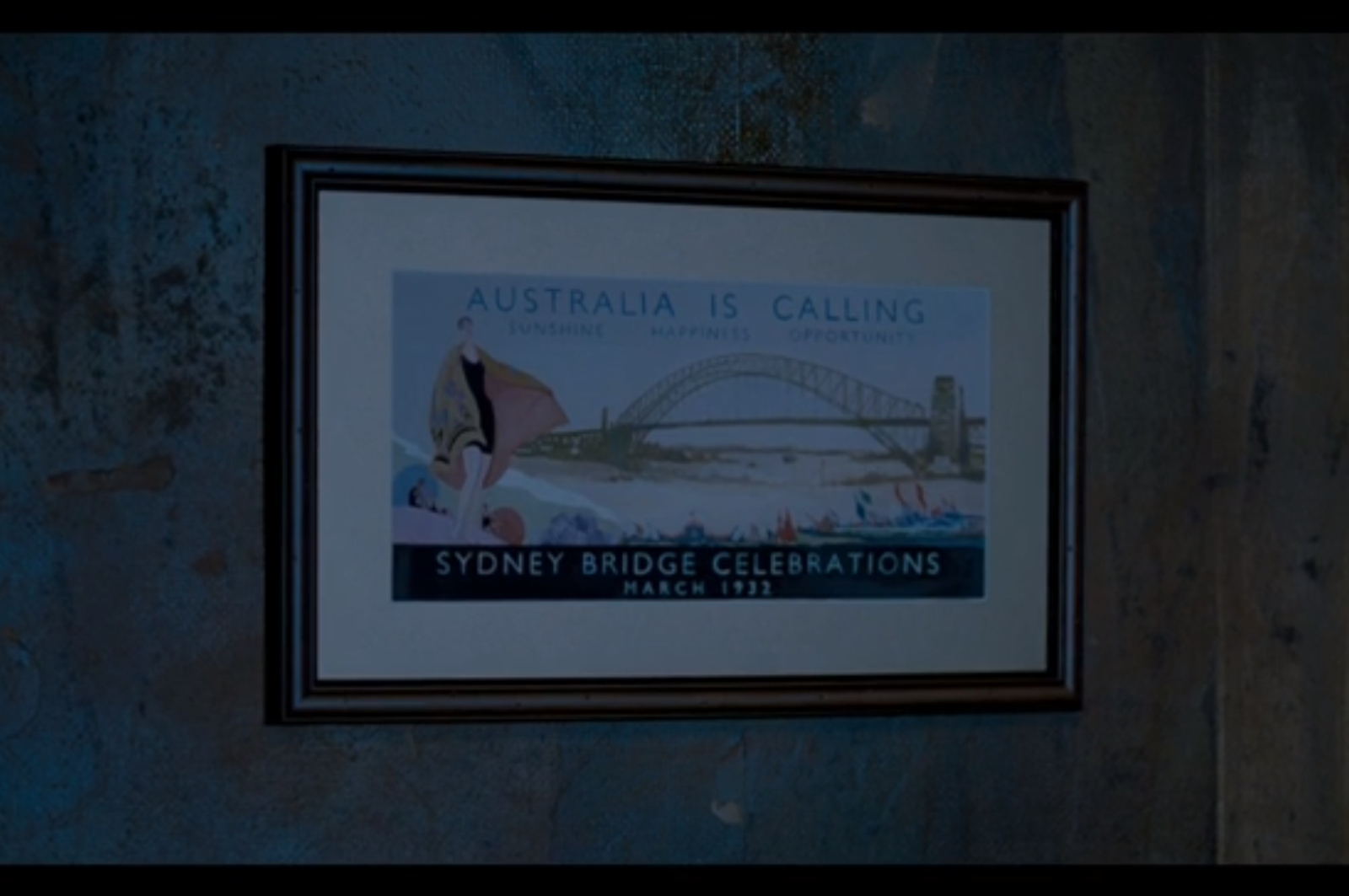 The poster is very similar, although not identical, to ours (picture on the right). Our poster is a gift received by my wife when she was living in Corsica many years ago, and it has a high sentimental value for us.

You can see that both posters have the same drawings of people at the beach, however they have completely different backgrounds, topics and texts.

Our first reaction was thinking that our poster was just a plagiarism from the Sydney Celebration´s one, so we became quite disappointed and sad.

I couldn´t avoid researching a little bit to finally found that the movie poster is the fake! The actual poster for the Sydney Bridge opening celebrations of 1932 is this one, from the australian artist Douglas Annand: 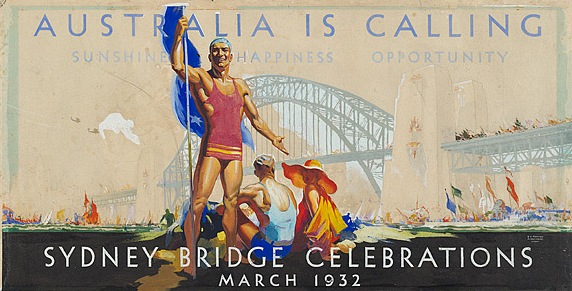 The poster hanging in our living room is a copy of one of the many published by the french illustrator Roger Broders during 1920´s and 1930's mostly about french mediterranean scenes commisioned by the french railway, also known as the Paris-Lyon-Mediteranée.

So it seems that the producers of the movie decided to remove the original poster and compose that bizarre collage. Why? Perhaps the original image had not enough quality? or perhaps looked too agresive or didn´t identified clearly enough Australia being the origin of the doctor Lionel? or just the ultimate cause is some kind of obscure copyright problem? If you happen to have more information I would love to know.

Anyway the appearance of the poster itself (even if it were the right one) would be a factual error because the date of the visit of Duke of York wife on the film would be dated on 1926, while the bridge didn´t started to be built until 1928.

Just a curious note about a very recommendable movie which made our last movie watching even more fun. 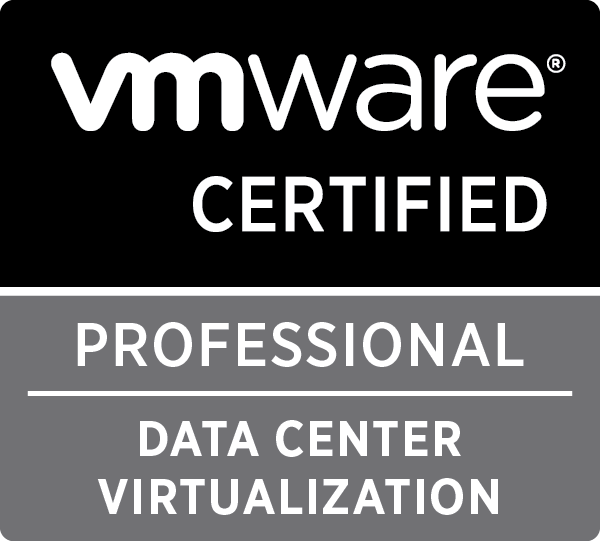